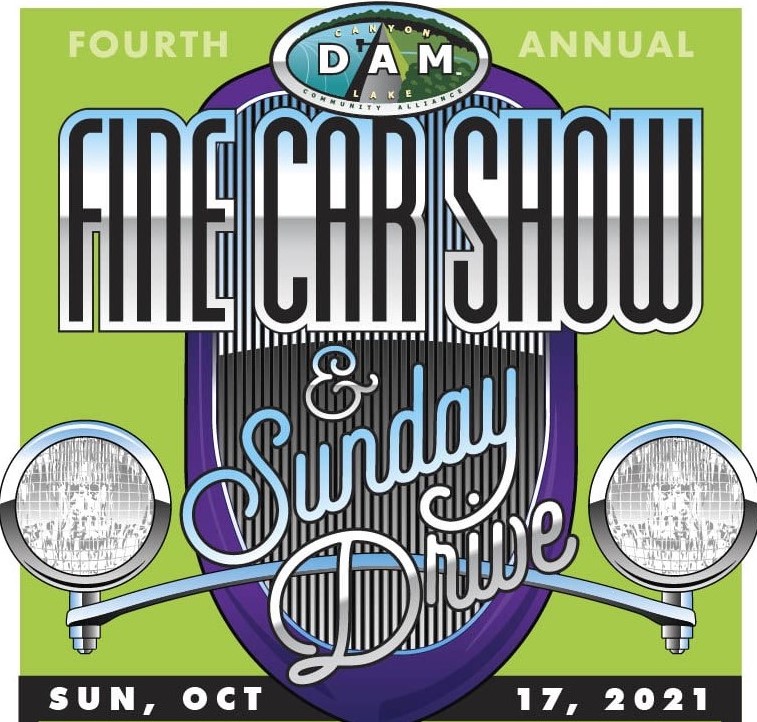 Canyon Lake was the scene of the 4th Annual Dam Fine Car Show, sponsored by the Dam Community Alliance. This year, there were two parts to the event. An actual car show up at North Park, a campground on the north side 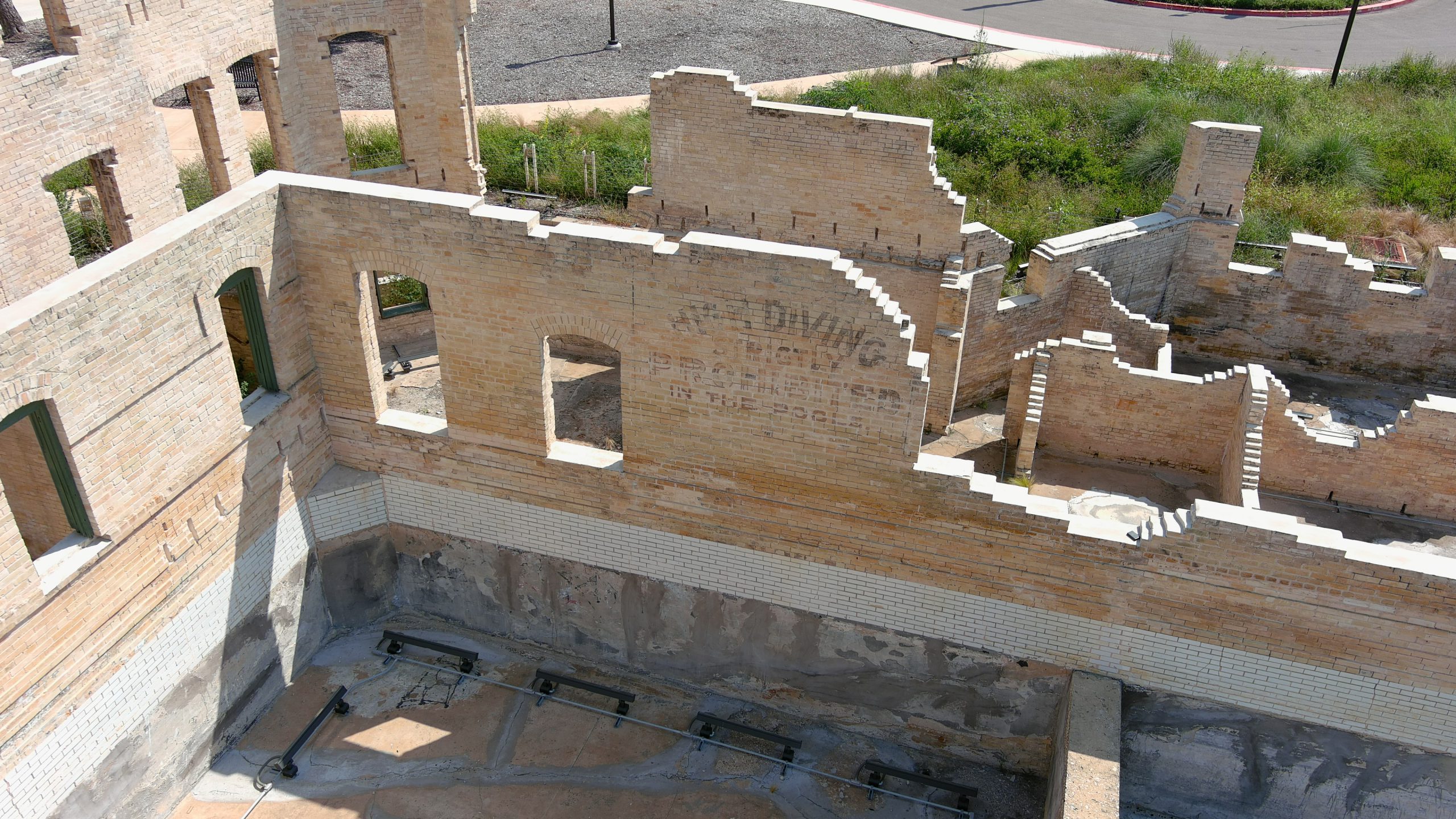 In the beginning of the 20th century, the Hot Wells Hotel and Spa was the place to stay for anyone stopping in San Antonio. With fine dining, lavish decor, and celebrity guests to match—ranging from movie star Charlie Chaplin to director Cecil 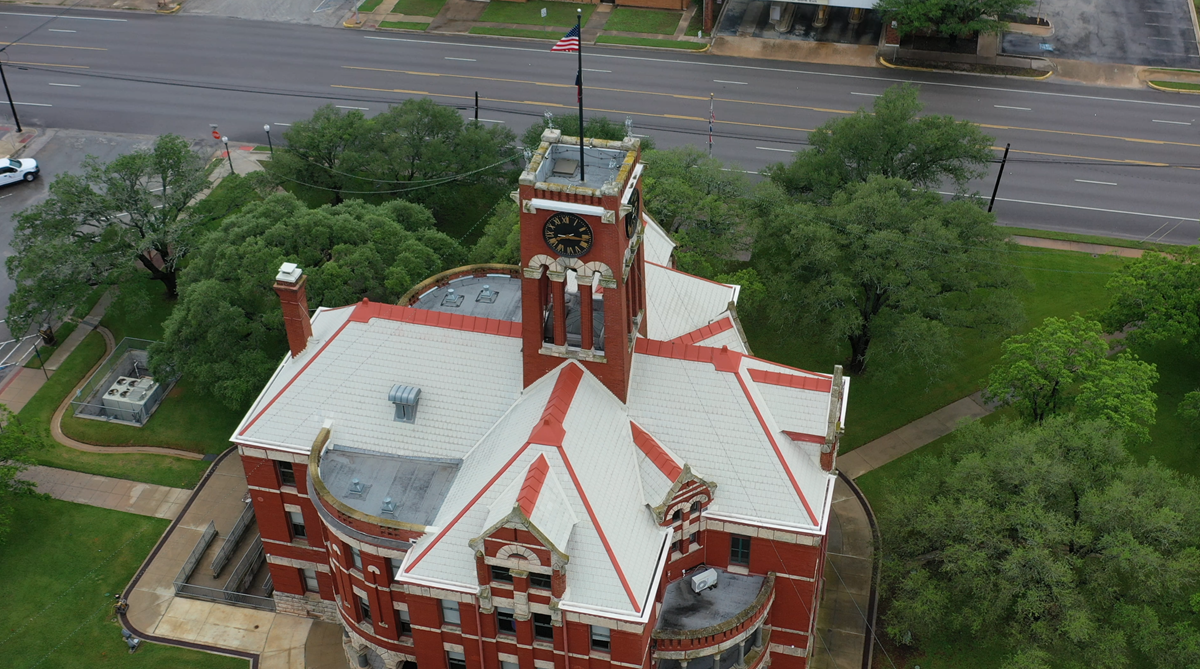 We were in Giddings, Texas, over the weekend, helping out with the Big Texas MS-150 Bicycle ride on the La Grange to College Station route. We spent the night in Giddings and spotted this beautiful brick courthouse. This is the Lee County 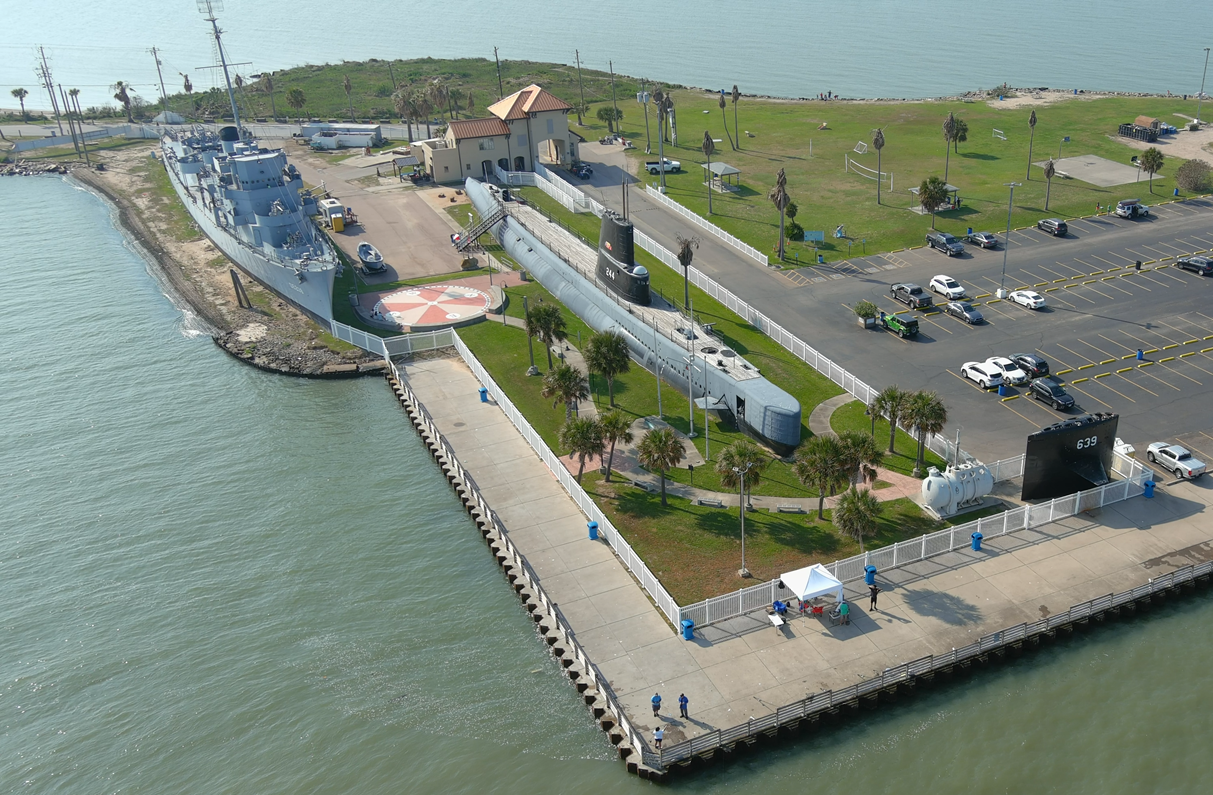 Seawolf Park is located on Galveston’s Pelican Island on a former immigration station site. Open year-round dawn to dusk. Admission is $6 per car. Fishing Bands and admission to the fenced in area around the exhibit ships and museum are extra. Fishing 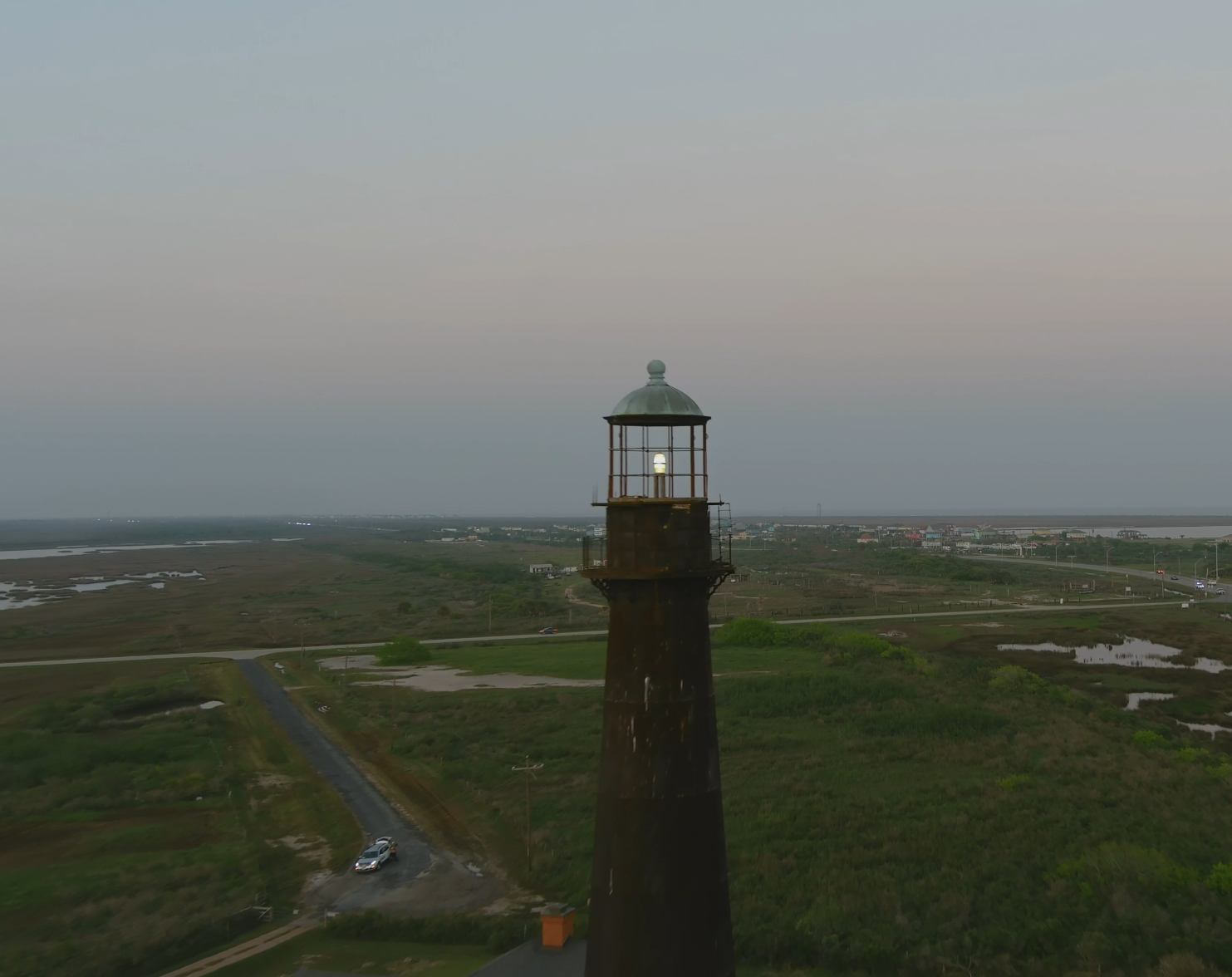 The Bolivar Lighthouse was built by the federal government in 1852 and was later dismantled by Confederate soldiers during the Civil War. It was rebuilt in 1872 and was the beacon that guided thousands of mariners into port until 1933. The 52,000 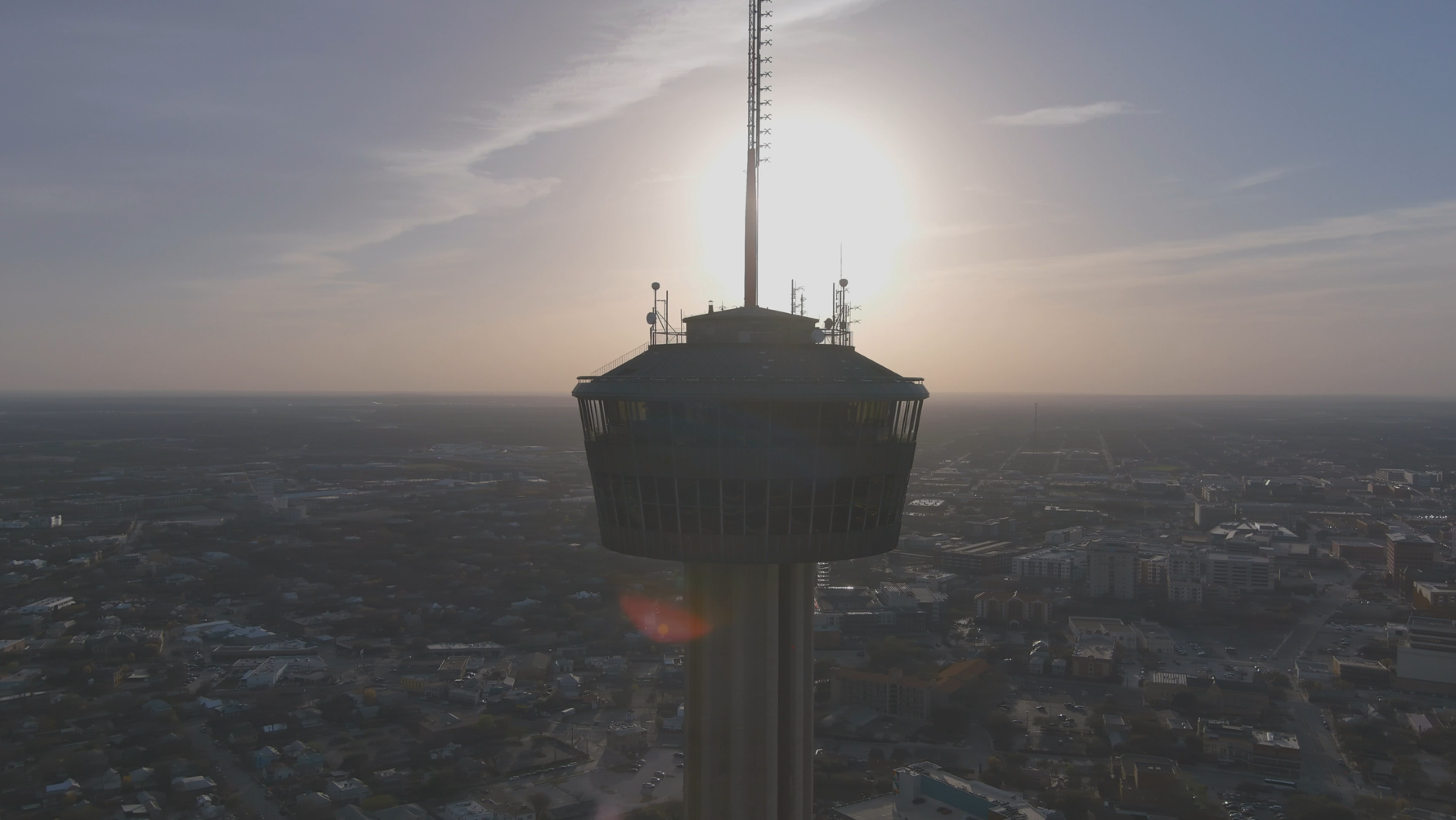